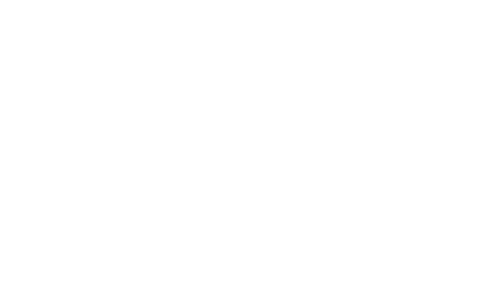 Jews and Muslims join in celebrating a shared fasting tradition.

When attending Ramadan Tent Project’s most recent event “Faith & Fasting,” which celebrates Yom Kippur and the Thursday Sunnah Fast – something Imam Qari Asim said really stuck with me. He mentions how we have more in common with the Jewish faith than that which divides us.

Both faiths, Islam and Judaism, follow the teachings of Prophet Abraham very closely. Islam incorporates Jewish history as part of its own.

Historically, many of the Prophets followed by both faiths also resided in the city of Jerusalem. Both Islam and Judaism consider Jerusalem to be a holy city. The Prophet Sulaiman established the first Temple in Jerusalem which made it the religious center for Judaism.

Jerusalem is also Islam’s third holiest city after Mecca and Medina. Prophet Muhammad (pbuh) was taken on a miraculous journey from Mecca to Jerusalem and then ascended to the heavens.

Coincidentally, both faiths also share days of similar status, when it comes to the rewards of fasting. Yom Kippur, which is the holiest day of the year for Jews, also known as The Day of Atonement begins at Dusk. It Involves reflection and repentance for the sins of the past year and the year for fasting. Likewise. The day of Arafat is also a day where those who fasts have their sins removed from the upcoming year as well as the year prior.

Artist Esther Caplin talks about how she spends her time during Yom Kippur. She talks about how important identity is for her, and that Yom Kippur is the perfect day for her to feel as though she is a part of a community.

The virtual ‘Faith & Fasting’ event was organised by Ramadan Tent Project and was the second event organised in commemoration of Yom Kippur following a special Muharram/Yom Kippur fast in 2018. The event was held at Al Manaar Mosque in West London with the Joseph Interfaith Foundation alongside the Executive Director Mehri Niknam. More information can be found here.

Ramadan Tent Project has proudly carried the mission of bringing communities together to better understand one another; of different cultures, races, and faiths. Ramadan Tent Project has always been committed to taking moral leadership and building bridges of understanding, solidarity, and compassion. We are proud to have showcased the rich spiritual traditions shared between Islam and Judaism, whilst cultivating a space and spirit of togetherness for a more stronger cohesive society. We are proud to have connected and hosted over 350,000 people since our inception in 2013 and organise the UK’s largest cultural and community festival in Ramadan.

Repentance is a theme that is shared by both Muslims and Jews.

On the day of Arafat, Hajj pilgrims stand in the plains of Arafat, under the clear desert sky, beseeching God for His forgiveness, atoning for their sins and misdeeds and soothing mercy.

The experience at Arafat is all about wiping clean of the past transgressions and having a new life, free of past sins. A reset button, of sorts. The day of Arafat, like Yom Kippur – is the holiest day of the year for Muslims.

Rabbi Natan Levy talks about how the issues between ourselves and God – things that might have gotten stuck in the last year can be resolved. Now we are blessed with the opportunity to turn around and say “I’m willing to make a change.” Yom Kippur gives people from the Jewish faith that feeling that they can start again and atone for the wrong that they’ve done.

Fasting is the reset that allows us to start anew. As we stop eating and drinking and putting things into our bodies, we carry forward with the mindset that now we are resetting ourselves. Becoming anew as we begin the year ahead of us.

Another point that Rabbi Natan Levy mentions is that when we fast, it also allows us to see through the eyes and feel the experiences of those less fortunate than we are. “Fasting allows us to experience the face and the eyes of the other.” he says. It allows us to see things from the perspective of those who do not have the same privilege as we do and thus allows us to be more grateful for what the Lord Almighty has given us.

Many Jews choose to follow a tradition of wearing white clothing on Yom Kippur, symbolising purity and a Biblical promise that sins that are repented shall be made white as snow.

Imam Qari Asim talks about how this is something “very similar in Islam” as Muslims, during the day of Arafat will voluntarily fast to erase the sins of the previous year as well as the next.

“We sacrifice our passions, our emotions and our urge to eat and drink – for something greater. For the Supreme Being.”

There’s so much that we have in common with the Jewish tradition, especially when it comes to the concept of worship and also the laws that we have. And it is through events like this one that Muslim and Jewish communities not only overcome challenges but also develop a strong sense of solidarity and mutual cooperation which can prevail over the hatred that we may find worldwide.

To view the full event, visit our YouTube channel here: 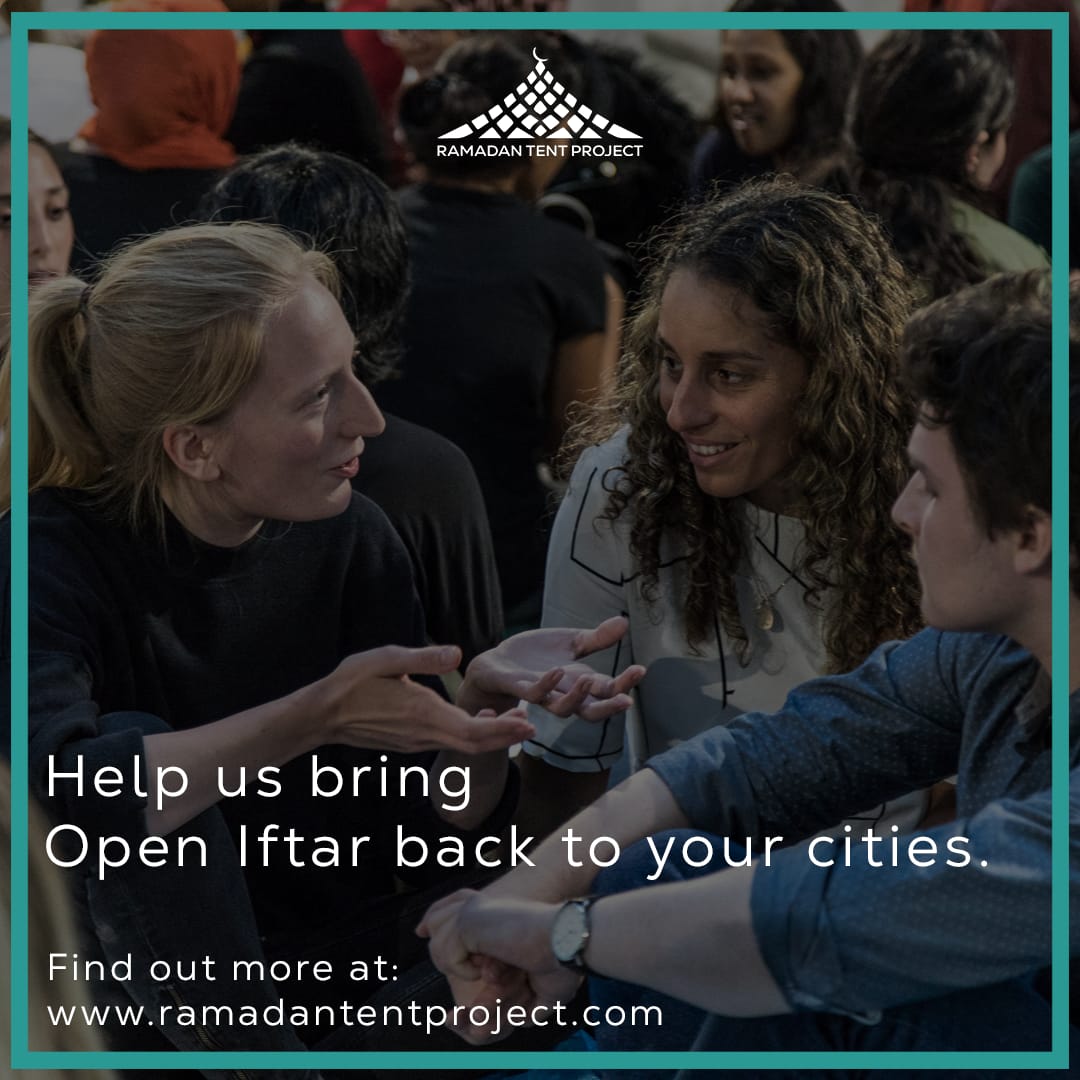